I wrote in the last post, there would not be more images, but I actually meant: Except the ones I have done but just not published yet.

I’m not sure anymore if I planned to do a whole fox and just decided later to reduce it to head-only, or wanted it like this from beginning. In any case the palette Tranquil Fantasy 23 with its 23 colors was quite ample to work with: 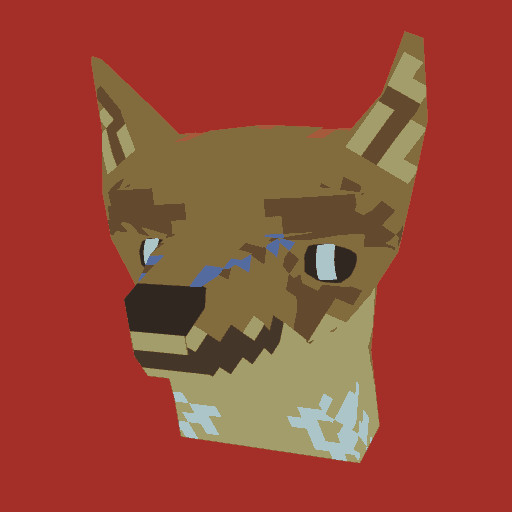 The next iteration of the challenge featured the topic Warrior and was meant to be done with usage of Old 90’s palette which you can see here: 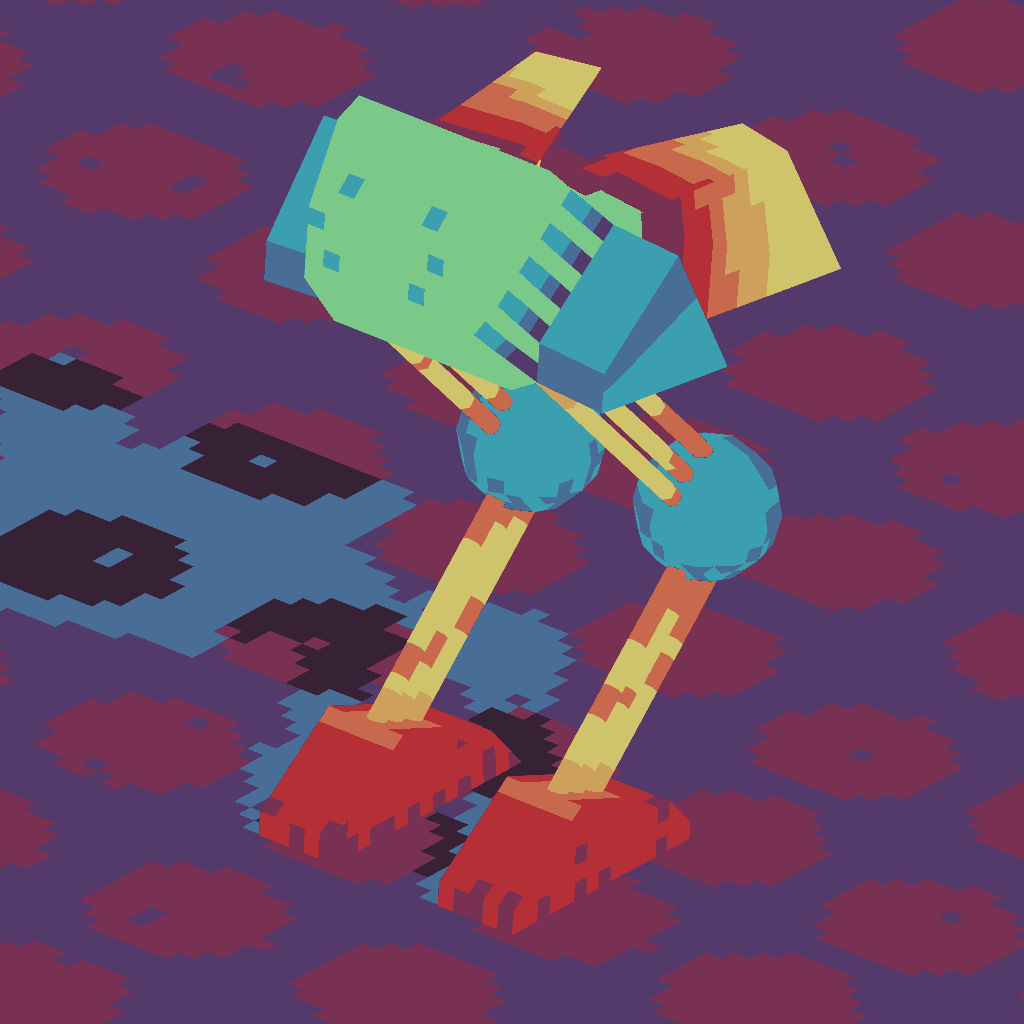 More like a wanna-be-warrior (at the time of writing)!

There is a detail different at the last two images, as you may have noticed. Instead of using the usual colorized surfaces, I made and used some actual pixelart textures.

That is quite a bit more efford (nothing beats just slapping flat colors on everything, I guess), and my workflow surely can be optimized, but in general it is a nice change. For the following image I returned back to old way though.

Topic is in the title, and this is the palette named Lemon-16: 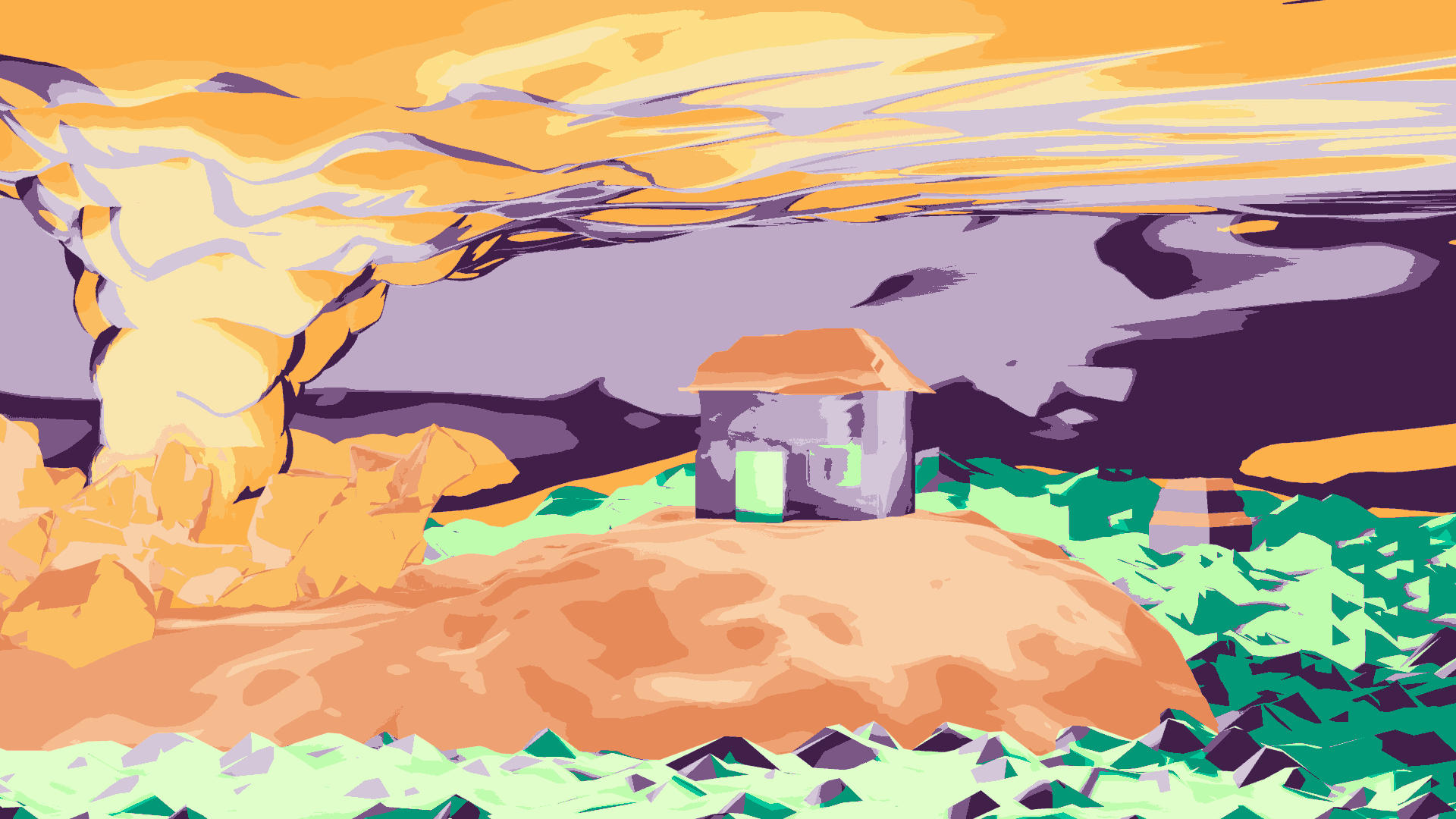 That’s it for today, there will be at least one more post with images (or even videos?!) from the pixelart challenge.