In todays news we have:

Instead of making rather boring posts with just a single image and a fluff sentence above, I decided to talk about all ongoing projects at once today. SO nobody has to wonder why I seemingly do nothing else than Weekend Challenge currently.

So I guess I will do either more mixed topics in future, since it seems to look more interesting - or at least bundle two or three WC-images for a single posts.

How it’s going to look finally, I can’t tell for sure yet though. The blog is kinda new, isn’t it :) But let’s start with the…

That’s what everyone is used to since a few weeks, am I right. Image below, title/topic below that, nothing more to say!

Not sure if title really equals topic this time, or I just noted it wrong. 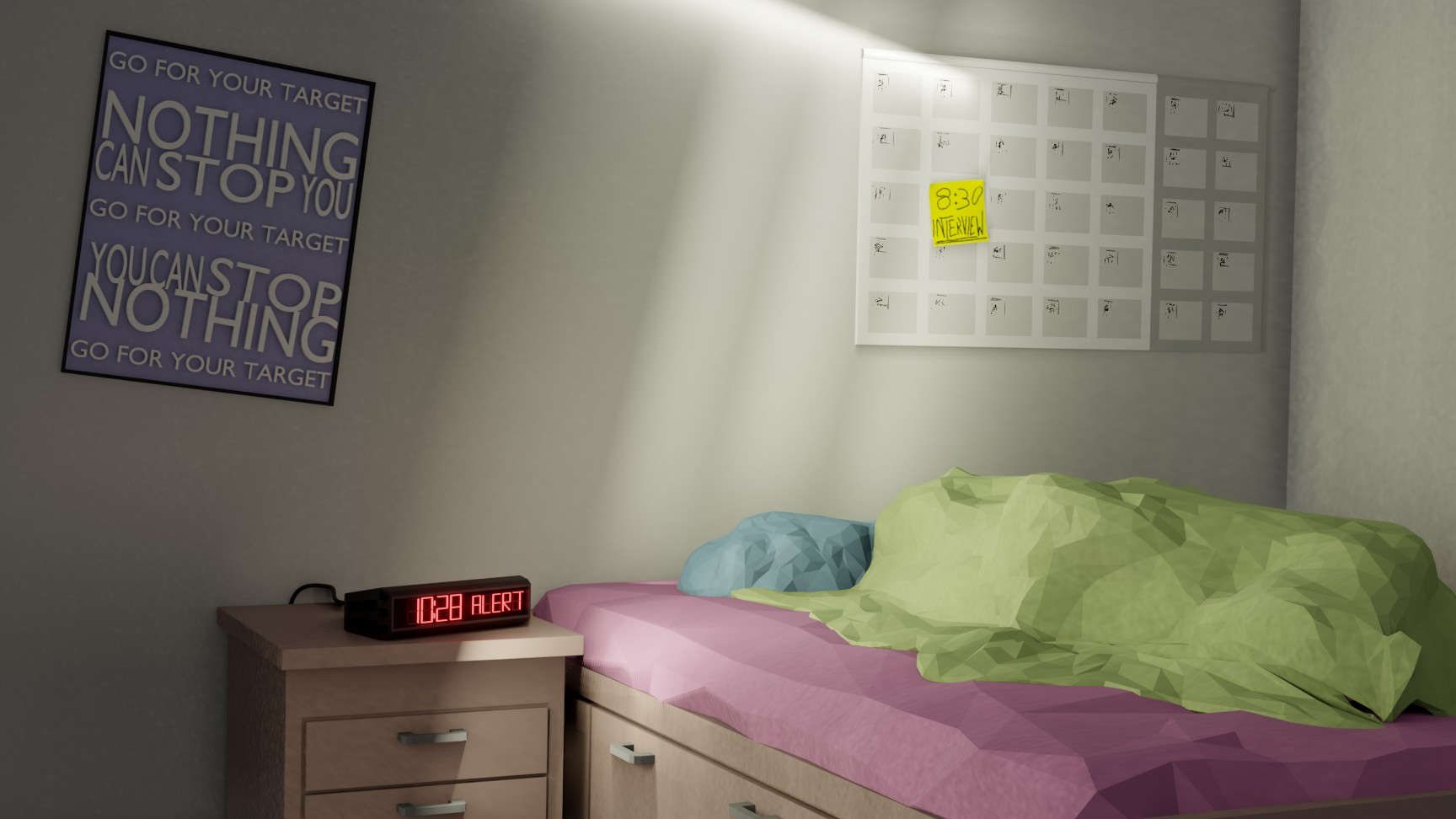 No, I didn’t find the fountain pen from school times: ↳Ink is a script language designed for creating text adventures, also known as CYOA or interactive fiction.

With these kind of text adventures I want to explore the universe around SF2020 a bit more. Also I want to create another point of access. Finally, I hope to get more ideas for plots which I can use for the videos.

In the small snippet above you can see a short example run, which is running in the console of my text editor. Finished adventures I plan to integrate right into my blog (if it doesn’t exceed my web skills), or upload them to ↳itch.io. When I have the first game uploaded there, I will put the link to my itch profile next to the other social media links.

Yes, the last days and weeks my motivation grinded to a pretty slow speed. I worked a little on the characters and on the new corridor, which I didn’t show yet. Also I blocked out some script for the first episode. I have to fill in some gaps in content and general logic, but I hope my foray into the world of Interactive Fiction (mentioned above) will help me to put some barriers down. 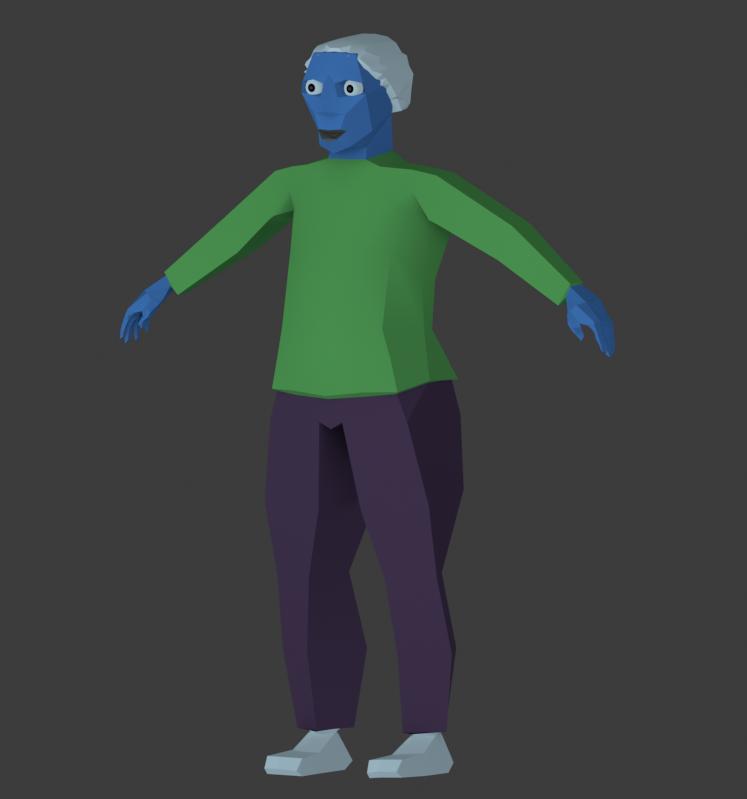 For today I have a picture of one of the characters. He is still standing in A-pose because the rigging isn’t fully done yet. I also have a female character, which also needs some rigging. I wanted to show the corridor together with these two characters, so it won’t appear too empty.