A concept for an entirely different kind of setting.

Spaceship of the cavemen 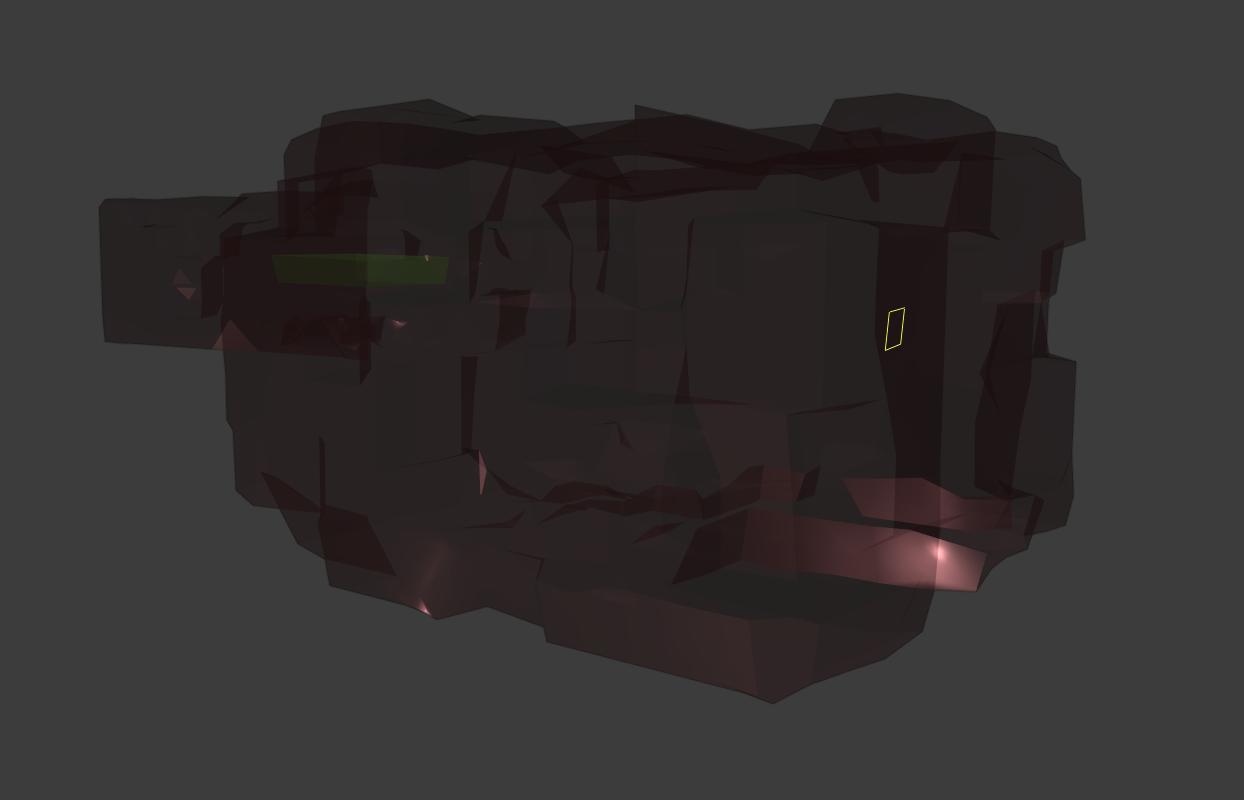 Blender has 3 render engines out of the box:

The workbench engine is the fastest and most limited; it’s main purpose is to run blenders 3D view. Since I want a non-realistic simple visual style for my series, it was worth a shot trying out workbench though.

So far (and in future) I use the EEVEE render engine. EEVEE hits a sweet spot between quality and speed. In a way it is comparable with modern game graphics.

The third render engine in blender is Cycles. Cycles is fully PBR (physically-based rendering), very realistic looking and therefore sort of slow. I don’t need photo­realism though (and if I do, I wiggle my way around it), and my 2017-mid range PC would ask for too much of my patience, if I’d use Cycles. 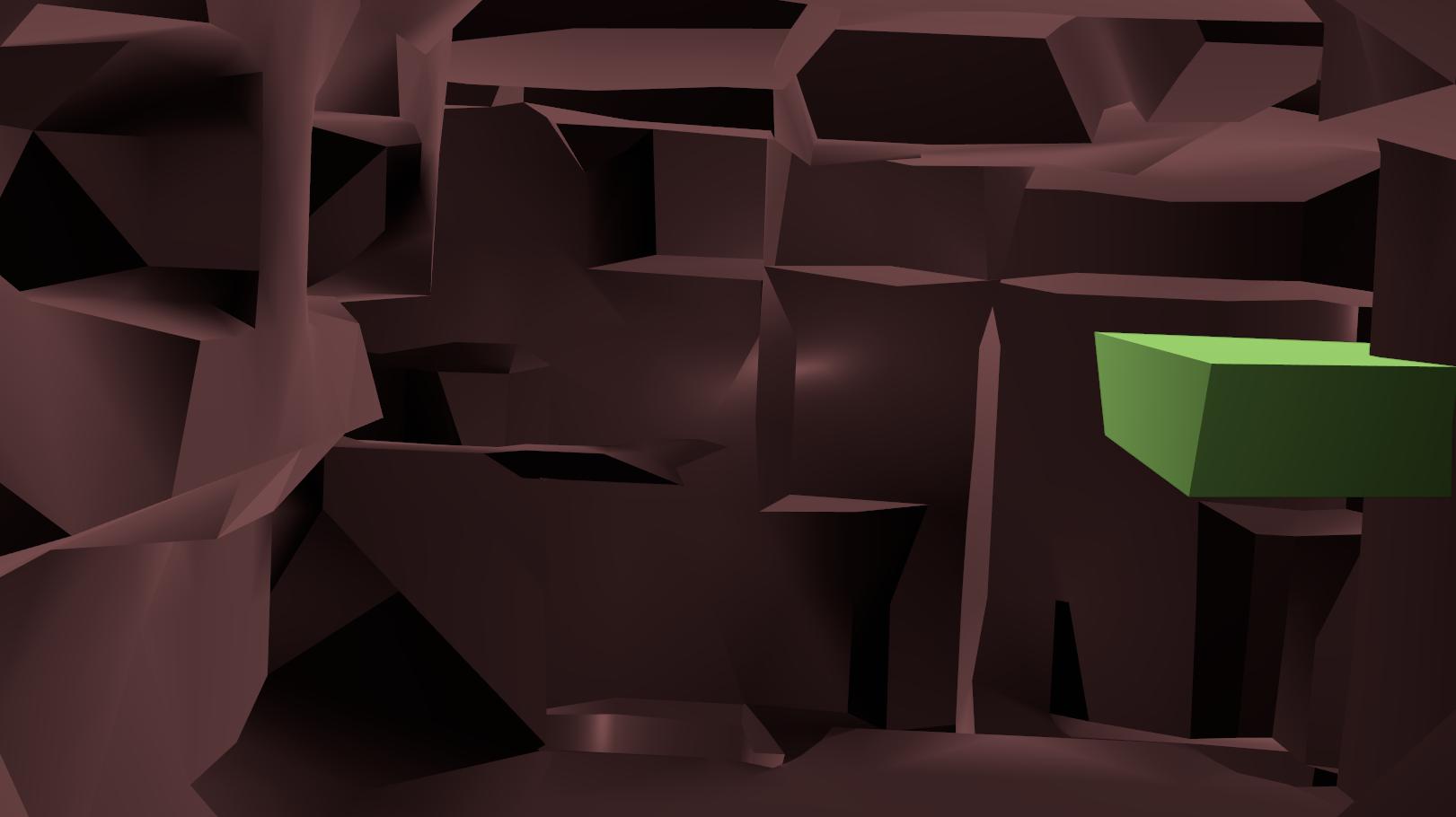 I call a certain kind of failure caused by a modifier stack which won’t fit the envisioned solution well, a … cavelike. Of course whenever caves are needed, and that is not unlikely, I will return here, but I wanted to create a space ship corridor. It doesn’t look like one.

I am not going to use that. It lacks proper shadows, I can’t have glass, I can’t have light emissions, all my styling options basically boil down to “give the whole scene a distinct look/color grading”, which is too uniform. 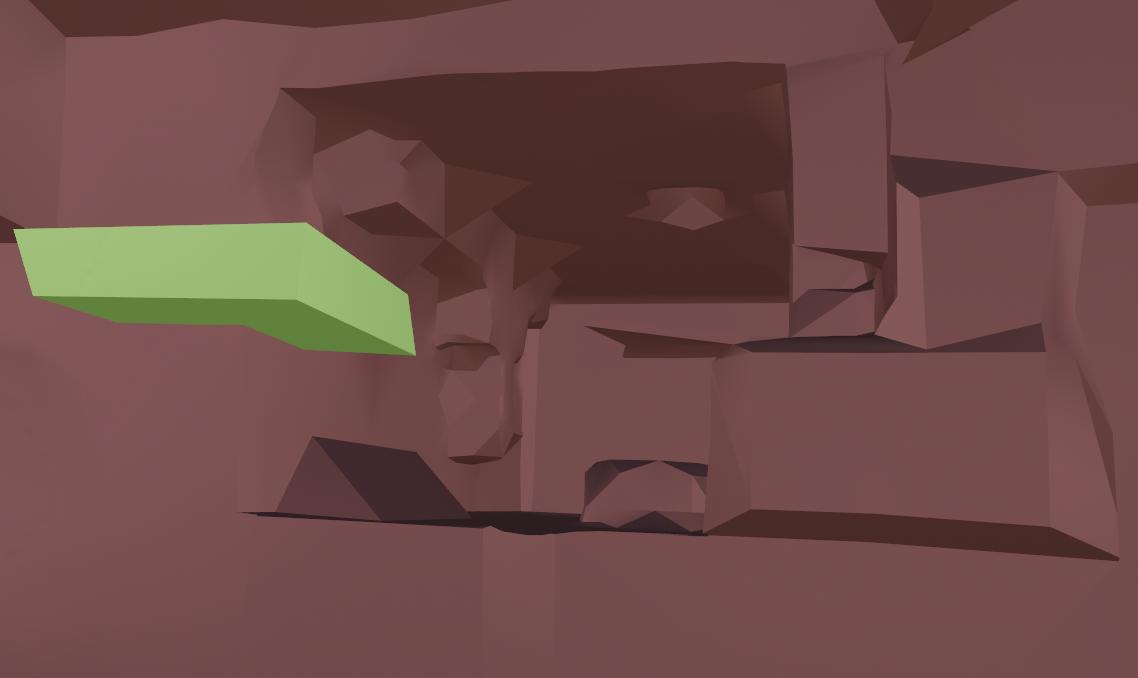 While this turned out to be a dead end, it was a nice refresher of the possibilities of the workbench engine.